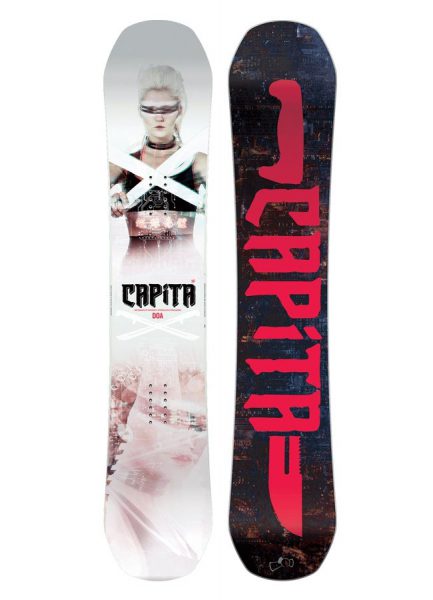 The Defenders of Awesome series has a big reputation and these boards back it up. And when we say they back it up, we mean they back to back to back it up — and then they back it up again. As winners of the most coveted design award in snowboarding four years in a row, this highly sought after series now has won a Transworld Good Wood Award every single year of its existence. Let’s talk about being undefeated. It’s one of the best in the game and has the accolades to prove it. The DOA features a next-generation hybrid camber design, which delivers the pop and response of a camber board with the predictability of reverse camber. This truly is the go anywhere, do anything freestyle deck.

There are no reviews yet.